Get fresh music recommendations delivered to your inbox every Friday.

by The Danse Society 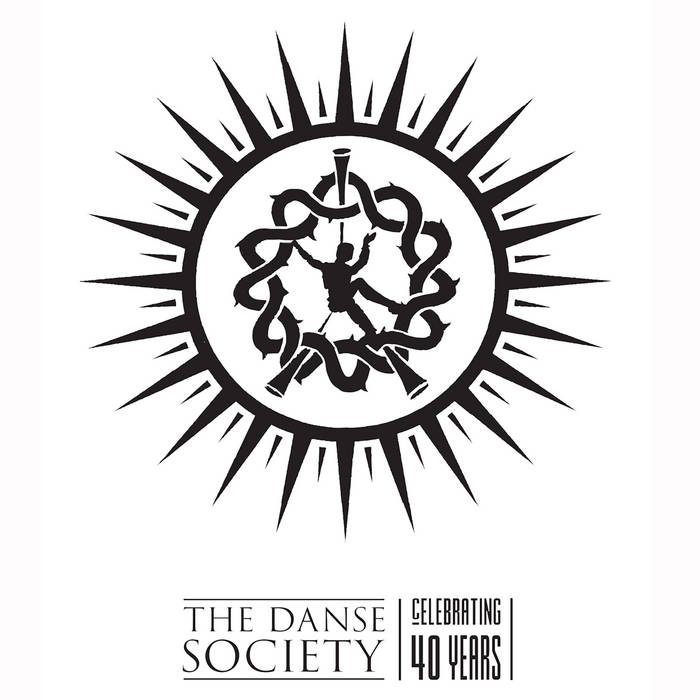 yoderian So many great songs. Such a great band. It hits all the tones I want to hear. So hard to pick my favorite song. Belief, Angel, Heaven is Waiting. They don't have a bad song on this entire album. Favorite track: Sunset Gun.

stevethomasuk3 Wow, how I loved the Danse Society in the 80’s. When they reformed in 2010/11, it was a very exciting prospect. The first “new phase” track to circulate on You Tube circa 2011 at the time was “Towers” which featured the original and quite enigmatic lead singer Steve Rawlings on vocals. And it was superb. The new female singer, Maeth, initially spearheaded some quite good tracks on the first two reformed albums - including “Into The Red” not included on this comp though.
Favorite track: Hold On (to what you've got).

AZ IF it's been a whole 40 years! am I really that old? well, here are 40 tracks, ones you may have heard before - and a couple you wont have - that span the 40 years and all the albums and most of the singles! We couldn't squeeze every favourite on this album but I think we got most of them - hope yours is on but if not maybe you'll discover a new one. The fact we are still going producing music is down to you and your support for which I personally am eternally grateful - I love you all <3
Paul Nash (guitarist and founder member)

The Danse Society
compiled and re-mastered by Maurizio Pustianaz at Noisebrigade.org

Bandcamp Daily  your guide to the world of Bandcamp